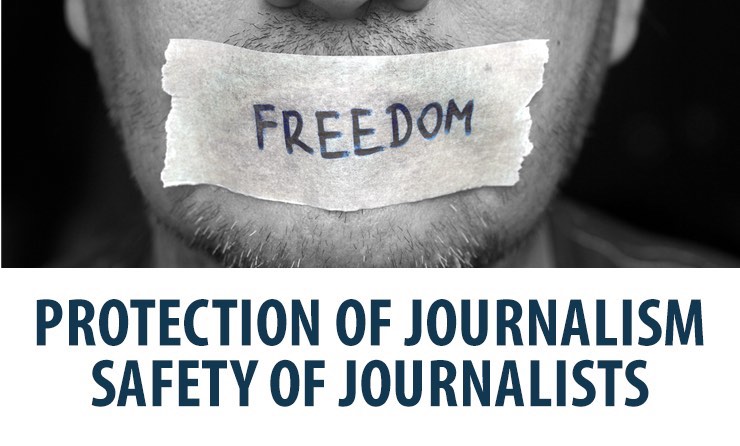 MISA Malawi would like to inform its membership that the Malawi Police Service (MPS) has come up with security guidelines to ensure safety of journalists covering the ongoing campaign trail.

Through its National Public Relations Officer Senior Superintendent James Kadadzera, the MPS is calling on all journalists covering high threat events such as mass political rallies to follow the following guidelines:

MISA Malawi Media Advocacy Group wrote the IG, Duncan Mwapasa, raising concern on the attacks on journalists and requested an audience with the IG to explore ways of improving security for journalists covering campaign rallies.

Journalists are increasingly becoming victims of political violence as the country prepares for the fresh Presidential Elections. The disturbing trend prompted MISA Malawi to directly engage different stakeholders, including the MPS and political party leaders, to seek commitment and action on ending political violence as well as do more in protecting journalists during and after the elections.

MISA Malawi would also like to thank the IG and the MPS in general for developing the guidelines and to ensure their implementation.