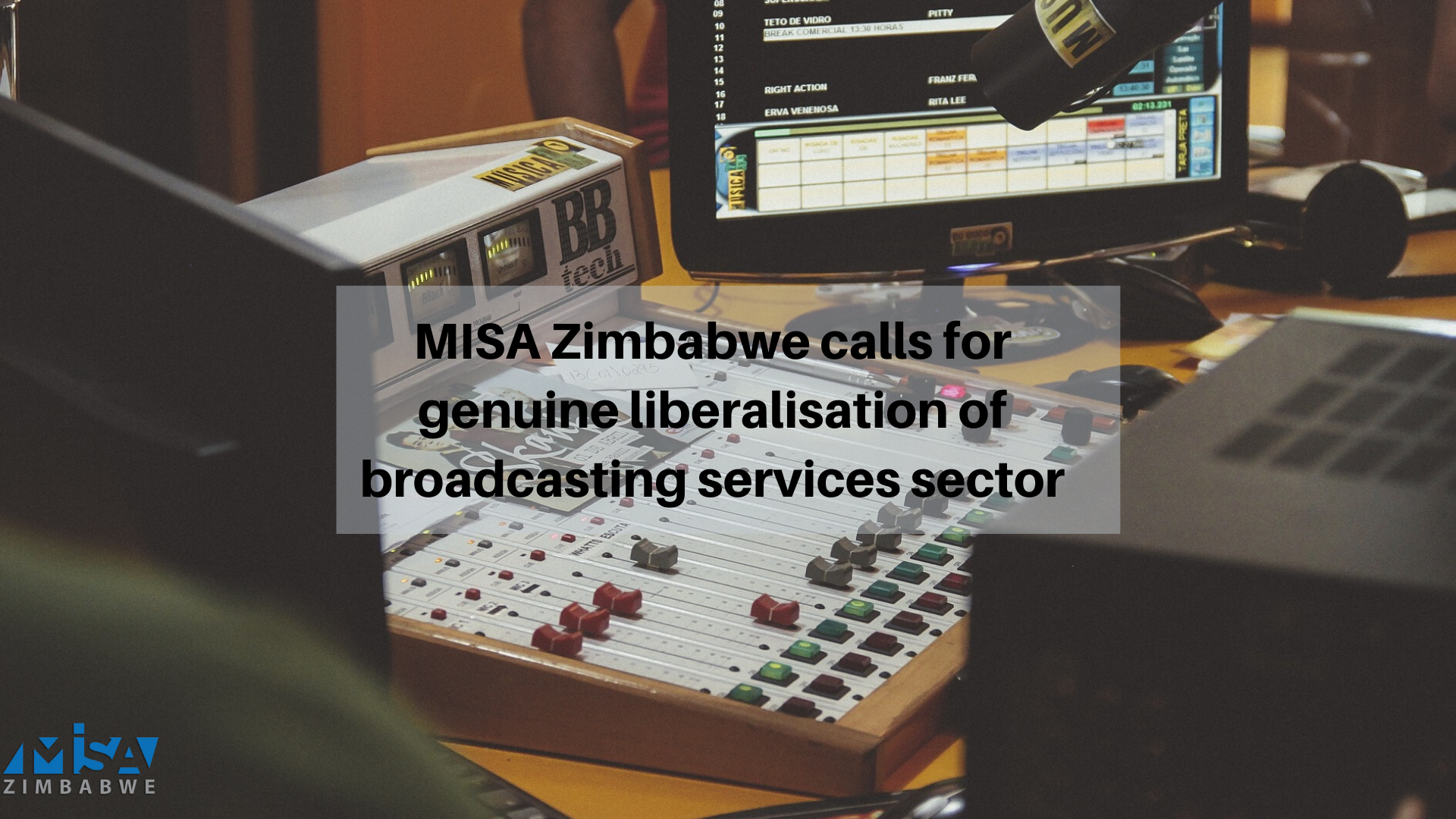 This piece of legislation might indicate that the government is now working on the finalisation of the digital migration process that is now about five years behind its original completion schedule.

As stated above SI 26/2020 seeks to define and provide preliminary guidelines required for the roll-out of Digital Terrestrial Television Broadcasting Services in Zimbabwe. The Regulations contained in this statutory instrument apply to terrestrial television broadcasting licensees, signal carrier licensees and suppliers of television receivers.

A popular example of a digital broadcasting service is Multichoice’s DSTV service. Similarly, once the Zimbabwean digital migration process is complete, viewers will have to require set-top boxes or decoders to access television programming.

Section 7(2) states that the Broadcasting Authority of Zimbabwe will allocate six high definition channels (technically referred to as a Multiplex) to the public broadcaster, which is the Zimbabwe Broadcasting Corporation. Section 8 states that ZBC is deemed licensed to broadcast digital television programming.

BAZ will allocate a second multiplex or six high definition channels to licensed commercial television broadcasters. This implies that BAZ will at some point in future, call for applications for digital broadcasting licenses, all things being equal. MISA Zimbabwe submits that it is necessary that a fully constituted BAZ board oversees and handles such a call for applications, not BAZ secretariat.

MISA Zimbabwe also points out that the ZBC has so far failed to generate content for the current single television-broadcasting channel it is utilising, as evidenced by the following key challenges:

The allocation of an additional six channels is, therefore, a cause for concern until the government provides a practical turnaround strategy that will see the public broadcaster produce and broadcast modern, quality and relevant programming. In the absence of such a strategy, it would be of national benefit if more frequencies were allocated to commercial broadcasters that have the resources to produce quality content. It is MISA Zimbabwe’s considered view that anything short of transforming ZBC from being a state broadcaster towards being a public service utility, will not lead to effective use of the scarce spectrum.

Section 9 reiterates BAZ’s role in ensuring that the Regulations contained in this Statutory Instrument are complied with. BAZ may also decide which analogue broadcasting services may continue operating after the completion of the digital migration process. Lastly, BAZ may order commercial digital television broadcasters to share their broadcasting infrastructure. Such as order to share infrastructure, will however translate to any reductions in licensing fees.

MISA Zimbabwe’s analysis of the digital migration process is available for download at this link: Digital Terrestrial Migration in Zimbabwe: Challenges & Opportunities.

It is important to note that these regulations restrict ownership to the tertiary institution’s administration and does not provide for ownership by the students. Programmes broadcast on-campus radio stations must be educational and for the training of students in media and broadcasting studies. The regulation misses an opportunity to economically empower the youth in the tertiary institutions by allowing them either partial and or full ownership of the stations.

The current license fee structure maintains the webcasting licensing category which is so broadly defined in the Broadcasting Services Act to include content creators who distribute their content over social media platforms such as Facebook, YouTube and Instagram. The application fee for a webcasting service is ZWL$42,500.00 with an annual fee of ZWL$102,000.00 for content providers.

The new fees are denominated in what appears to be ZW$ or RTGS$ but some are pegged in US$ which is a further addition to the monetary policy inconsistencies ravaging the country where the law requires use of the local currency but the tax authorities and now the Zimbabwe Broadcasting Authority require some licensing fees to be paid in foreign currency.

It is unlikely that local broadcasting and media start-ups will be able to afford these excessive licensing fees. More so, when one considers that BAZ and government intend to limit foreign ownership and investments in local broadcasting enterprises to no more than 20%. This means local investors will have to locally source the funds to establish and run broadcasting entities. MISA Zimbabwe notes with concern that the current licensing regime will act as a barrier to local commercial and private players that have an intention to take part in the media and broadcasting sector.

The Statutory Instruments as part of media law reforms?

The two statutory instruments should be read within the context of the media law reform process. It is key to move with speed to review and extensively amend the Broadcasting Service Act in a wholehearted manner.

It is within this scope that MISA Zimbabwe calls for the government to be holistic in the review of the media laws and the imperative need towards the genuine liberalisation of the industry to strengthen competition, which in case improves the quality of the programmes and support toward the development of the content generation industry. Further, the government should not be seen as using licensing as a technical barrier towards entry into the industry. The law and the fees should in actual fact be aimed at promoting the constitutional provisions that guarantee freedom of establishment as articulated under section 61 (3) “Broadcasting and other electronic media of communication have freedom of establishment, subject only to State licensing procedures that –

The licensing fees as gazetted technically takes away the right to establish as they are beyond the reach of many, especially in the areas of content creation and aggregation and community broadcasting. As already noted, the government, hopefully, will not use the cost of establishment as justification to register its own community radio stations and cracking down on online content creators.