28 Apr, 2021
High Court judge Justice Charehwa has ruled that the charge against journalist Hopewell Chin’ono on publishing falsehoods cannot stand as it was declared unconstitutional.

High Court judge Justice Charehwa has ruled that the charge against journalist Hopewell Chin’ono on publishing falsehoods cannot stand as it was declared unconstitutional.

This followed Chin’ono’s appearance before the High Court on 28 April 2021 for review of the matter. He was being charged with contravening Section 31 of the Criminal Law (Codification and Reform) Act which deals with publishing or communicating falsehoods prejudicial to the State.

His lawyers had earlier argued during his appearances before the  Magistrates Court in Harare, that the case was based on a non-existent charge which was declared unconstitutional by the Constitutional Court in the case of Chimakure and 2 others vs Attorney General in 2014.

Following the dismissal of their argument at the Magistrates Court, Chin’ono through his lawyers filed a review application with the High Court.

Justice Charehwa confirmed that indeed the provision relied on was declared unconstitutional and therefore cannot be relied on to press charges against the journalist.

MISA Zimbabwe welcomes the High Court’s decision which confirms the long-standing position by the Constitutional Court that the section in question is unconstitutional.

However, MISA Zimbabwe is concerned with the attempts to resuscitate similar such provisions as contained in Statutory Instrument (SI) 83 of 2020 on the COVID-19 regulations.

Of particular concern in that regard, is Section 14 of SI 83 which is informed by the aforementioned Section 31 which criminalises the communication of falsehoods against enforcement officers enforcing the lockdown.

Similar provisions also exist in the Cybersecurity and Data Protection Bill and have the potential of entrenching infringements on freedom of expression.

MISA Zimbabwe reiterates that such provisions promote self-censorship and infringe on freedom of expression.

While MISA Zimbabwe acknowledges that false information should not be encouraged,  however, in regulating that, the legislature should not entrench the criminalisation of free speech.

Instead, it should rely on diverse mechanisms that are available to promote substantive and accurate information through awareness-raising and encouraging the use of fact-checking and information verification tools.

This will assist in curbing the spread of false information while promoting the exercise and enjoyment of rights as provided for in the Constitution.

*This is an alert update 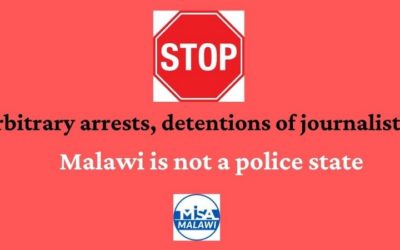 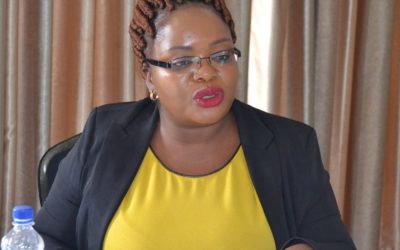 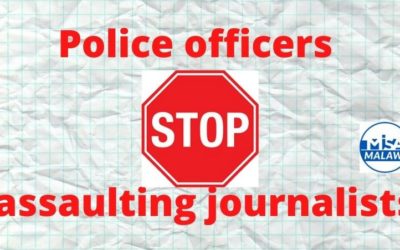 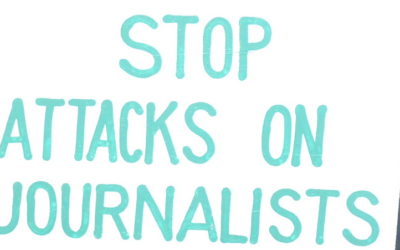