19 Nov, 2021
Update on media violations in Lesotho, which have sharply gone up in the month of November 2021.

The number of media violations in Lesotho shot up during the month of November, raising concern the country’s freedom of expression environment could be on a sharp decline ahead of elections due next year.

On 9 November 2021, gunmen attacked the family of veteran journalist, Marafaele Mohloboli, and seriously injured her husband.

The motive of the attack is still unknown and the alleged perpetrators are yet to be held accountable.

On 14 November 2021, Lebese Molati, from 357FM, was detained and allegedly choked by police after he reported on alleged missing guns.

The police who were accused of assaulting and torturing Molati are yet to be brought to book.

Commissioner of Police Holomo Molibeli, however, said action would be taken against the police officers who allegedly tortured Molati.

As the media freedom environment continued to deteriorate, on 15 November 2021, Lesotho Times investigative journalist, Mohalenyane Phakela, was barred from covering the courts by Chief Justice Sakoane Sakoane for stories published by his paper.

The judge said Phakela will not be allowed to report on the courts until his editor apologised.

On 17 November 2021, police raided PCFM to interrogate journalist Teboho Ratalane over a story he had reported on.

On 18 November 2021, the Lesotho Communications Authority suspended the licence of 357FM on accusations that the station had not complied with regulatory requirements.

MISA finds the string of attacks against journalists and the media in Lesotho extremely worrying and calls on authorities to create an environment that promotes freedom of expression and of the media.

The attacks on journalists are even more concerning as they come barely two weeks after the world commemorated the International Day to End Impunity for Crimes Against Journalists.

MISA urges the Lesotho authorities to guarantee and ensure the safety and security of journalists and media workers in the country.  The police officers who allegedly assaulted Molate should be brought to book for their unlawful actions.

The government of Lesotho must also adhere to the revised principles of the African Commission on Human and Peoples Rights (ACHPR) Declaration on Freedom of Expression and Access to Information.

Analysis of the Data Protection Act 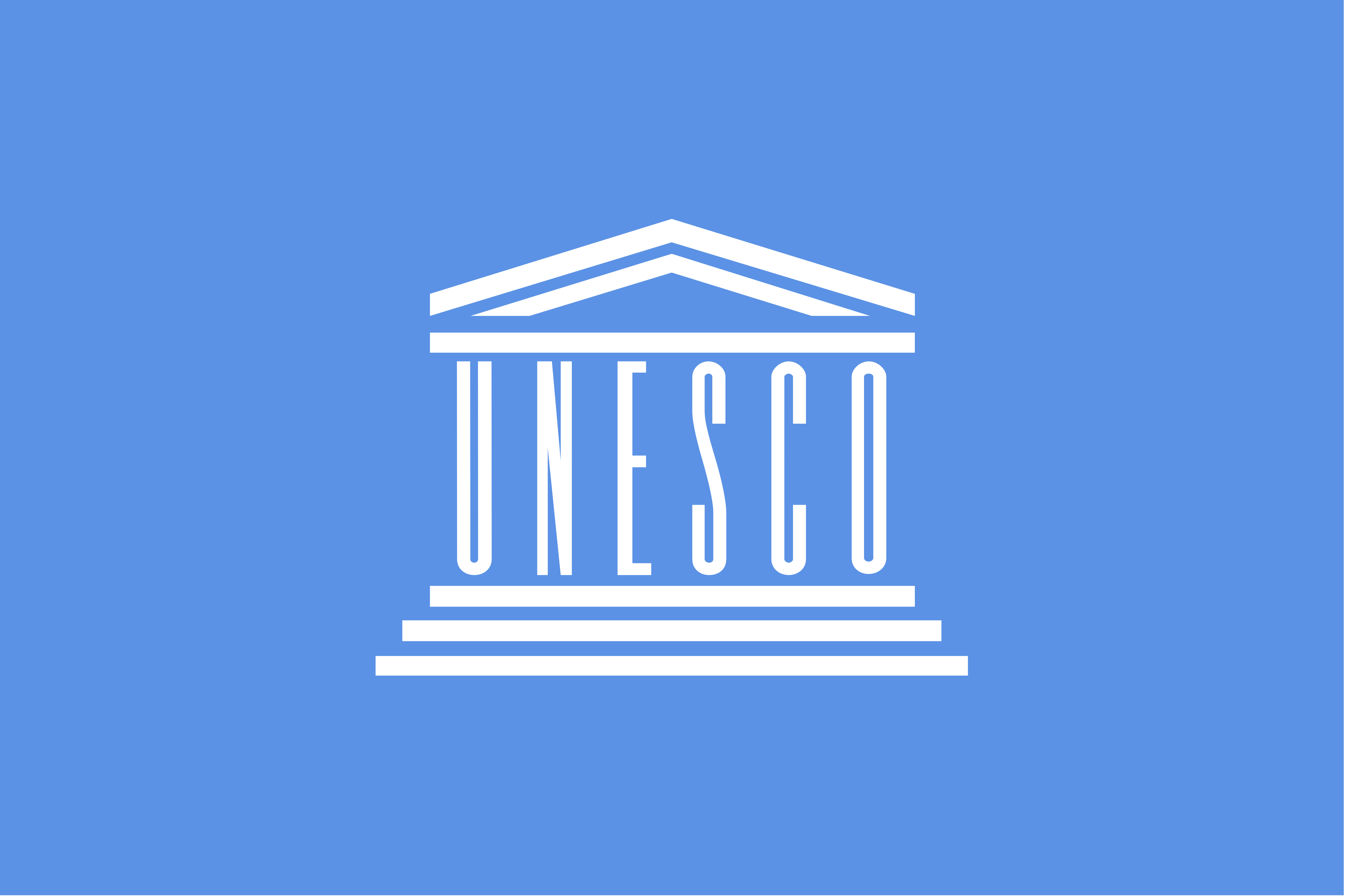 States adopt resolution on information as a public good

2
3
We use cookies on our website to give you the most relevant experience by remembering your preferences and repeat visits. By clicking “Accept”, you consent to the use of ALL the cookies.
Do not sell my personal information.
Cookie SettingsAccept
Manage consent