The trial of AMH journalists Blessed Mhlanga and Chengeto Chidi commenced at the Magistrates Court in Chitungwiza on 13 June 2022.

The matter is being heard by Magistrate Isheanesu Matova.

The State opened its case and led evidence from its first witness police Superintendent Matsika. He was also cross-examined by lawyer Jeremiah Bamu, who is representing Mhlanga and Chidi.

The duo is being charged for allegedly contravening Section 25 (a) as read with Section 30 of Statutory Instrument 21/2005 which prohibits taking of photographs within a polling station.

The alternative charge is that of disorderly conduct in a polling station as defined in Section 89 of the Electoral Act. 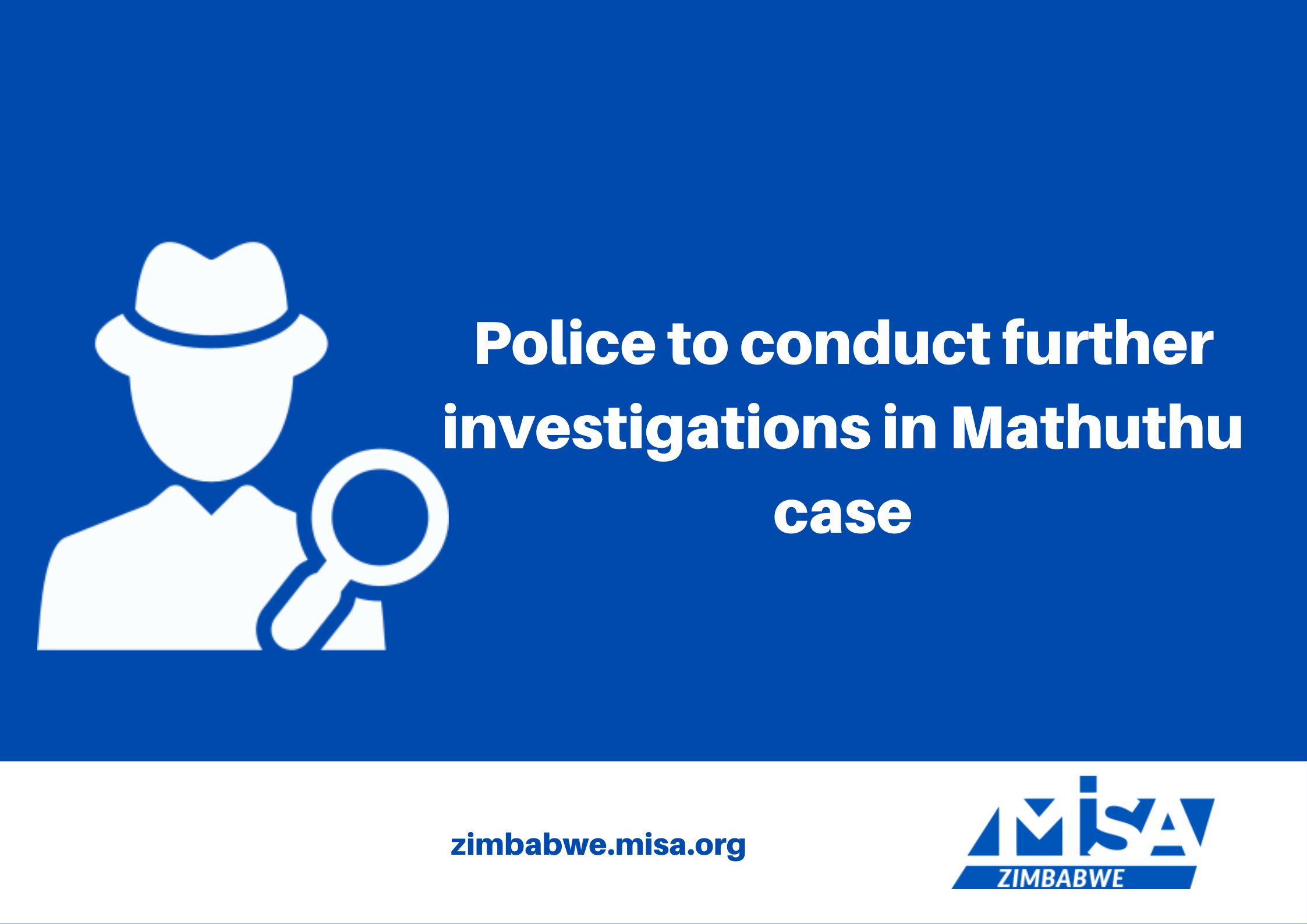 Those affected:
AMH journalists Blessed Mhlanga and Chengeto Chidi
Number affected:
2
Perpetrators:
Police officers
Types of actors:
State
Location:
Chitungwiza
We use cookies on our website to give you the most relevant experience by remembering your preferences and repeat visits. By clicking “Accept”, you consent to the use of ALL the cookies.
Do not sell my personal information.
Cookie SettingsAccept
Manage consent