The police in Zimbabwe’s second city of Bulawayo on 22 December 2022 reportedly barred some journalists from taking pictures as they dispersed people that had gathered in the city to remember victims of Gukurahundi.

According to the journalists, the police threatened to arrest them if they ignored their orders not to take pictures despite having duly produced their accreditation cards.

The police blocked the event on the basis that the organisers had not been cleared to hold the planned march.

The commemorations had been organised by pressure group, Ibhetshu LikaZulu. 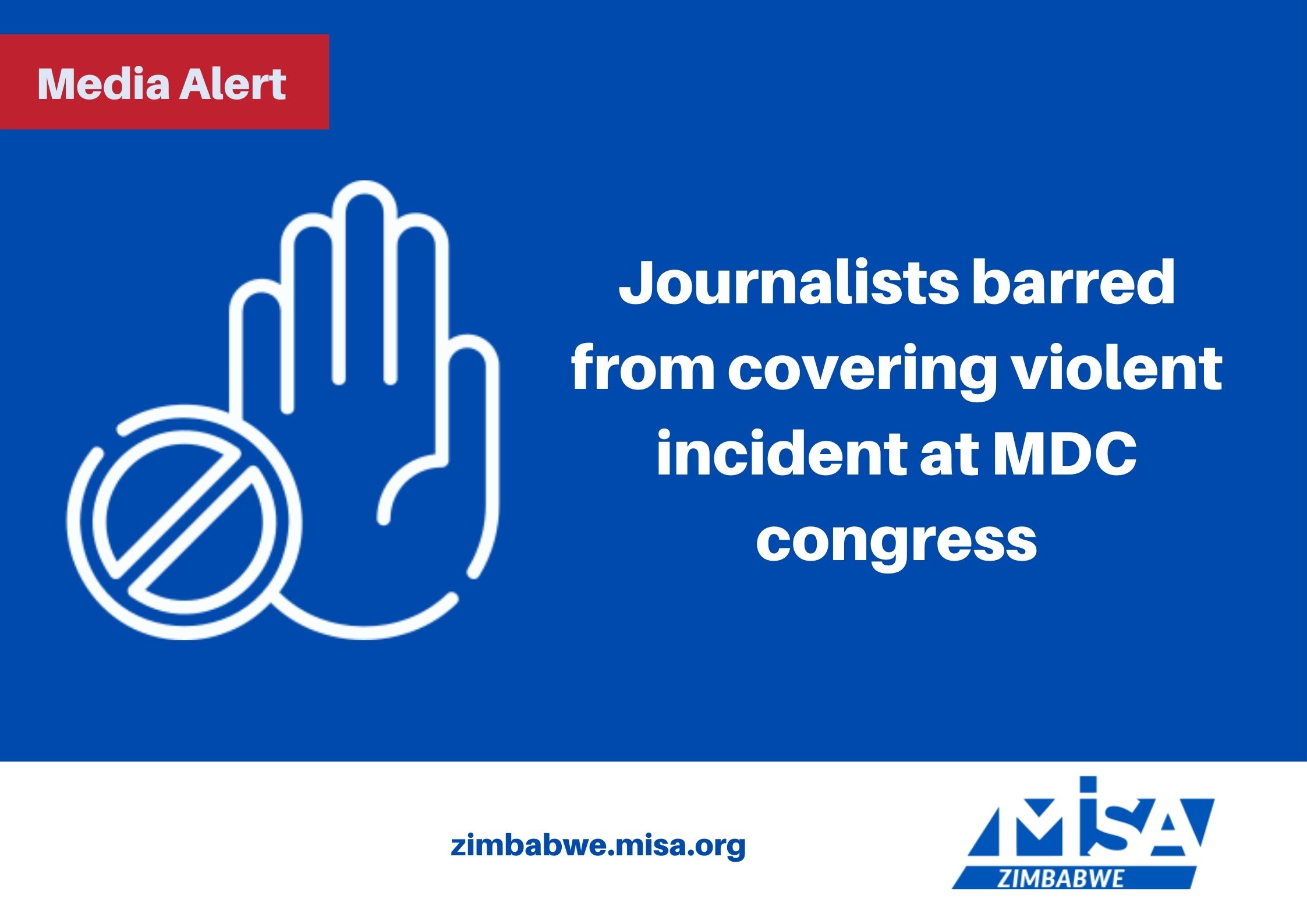 Those affected:
Group of Journalists
Number affected:
Perpetrators:
Police Officers
Types of actors:
State
Location:
Bulawayo
We use cookies on our website to give you the most relevant experience by remembering your preferences and repeat visits. By clicking “Accept”, you consent to the use of ALL the cookies.
Do not sell my personal information.
Cookie SettingsAccept
Manage consent