The ruling Zanu PF reportedly refused to accredit NewsDay journalists to cover its elective congress which is underway in Harare.

Other private media barred from covering the congress are NewZimbabwe.com and TechMag.

According to the NewsDay edition of 27 October 2022, party spokesperson Christopher Mutsvangwa, said the Zanu PF politburo had yesterday resolved to bar the privately owned daily from covering the event.

“For your own information we have not refused anyone registration except for one particular publication which we feel prefers to write fiction rather than to follow events in the party, if we invite them, they will also write fiction,” Mutsvangwa is quoted as having said referring to NewsDay.

NewZimbabwe.com also reported that it had been barred from covering the congress.

MISA Zimbabwe Chairperson Golden Maunganidze described this development as an attack on the media that would fuel media polarisation.

Maunganidze said this continuing discriminatory culture by political parties and other organisations is unhealthy as journalists should be treated fairly.

“Zanu PF congress is very important in terms of the outcomes that have a bearing on people’s expectations. They trigger national interests among Zimbabweans and journalists should be there and be allowed to cover events,” said Maunganidze.

“We encourage journalists to always carry their identification and accreditation cards to minimise harm by those who might think they are not journalists.”

MISA will continue to lobby and engage political leaders for them to understand the critical role that journalists play. 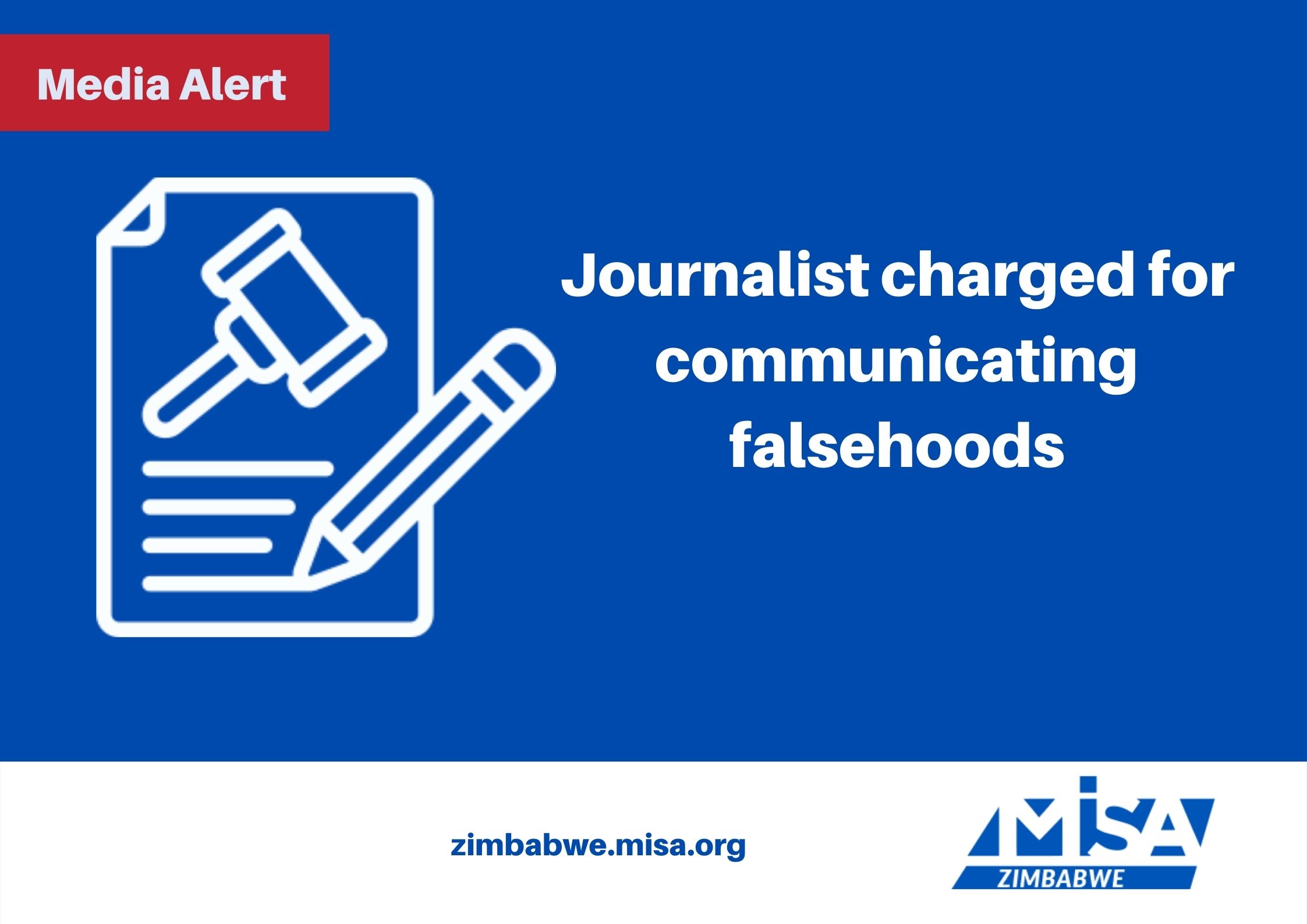 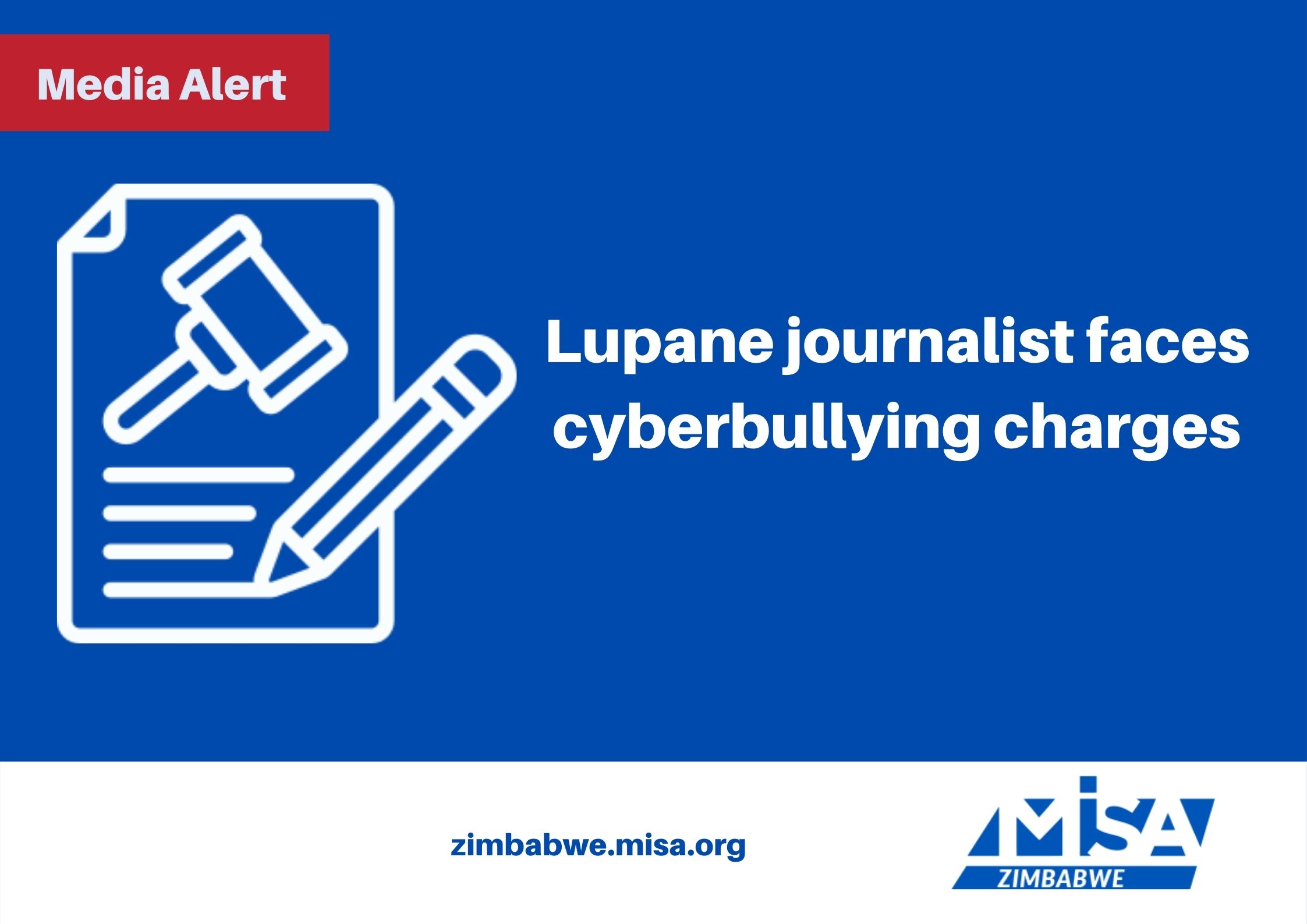 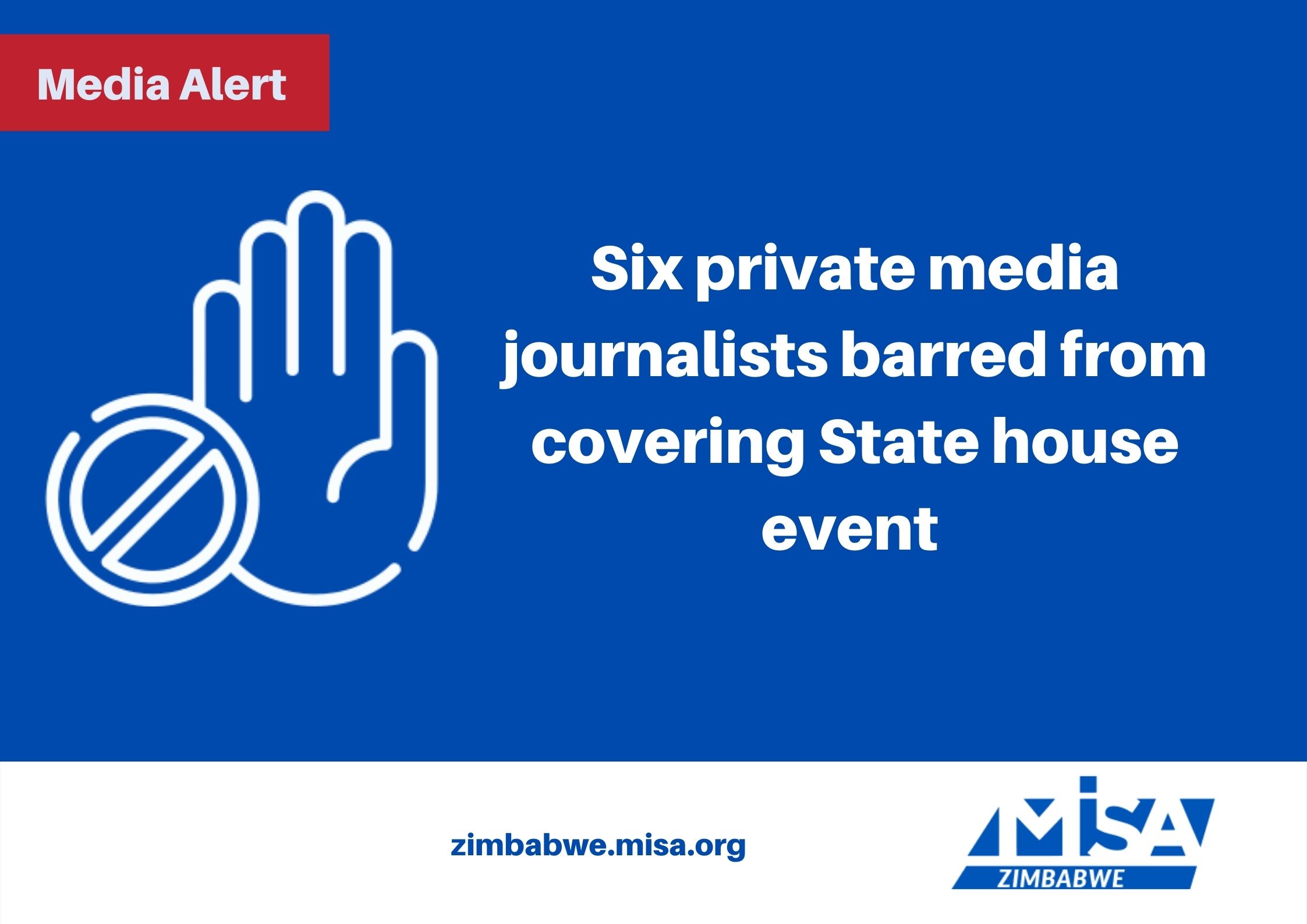 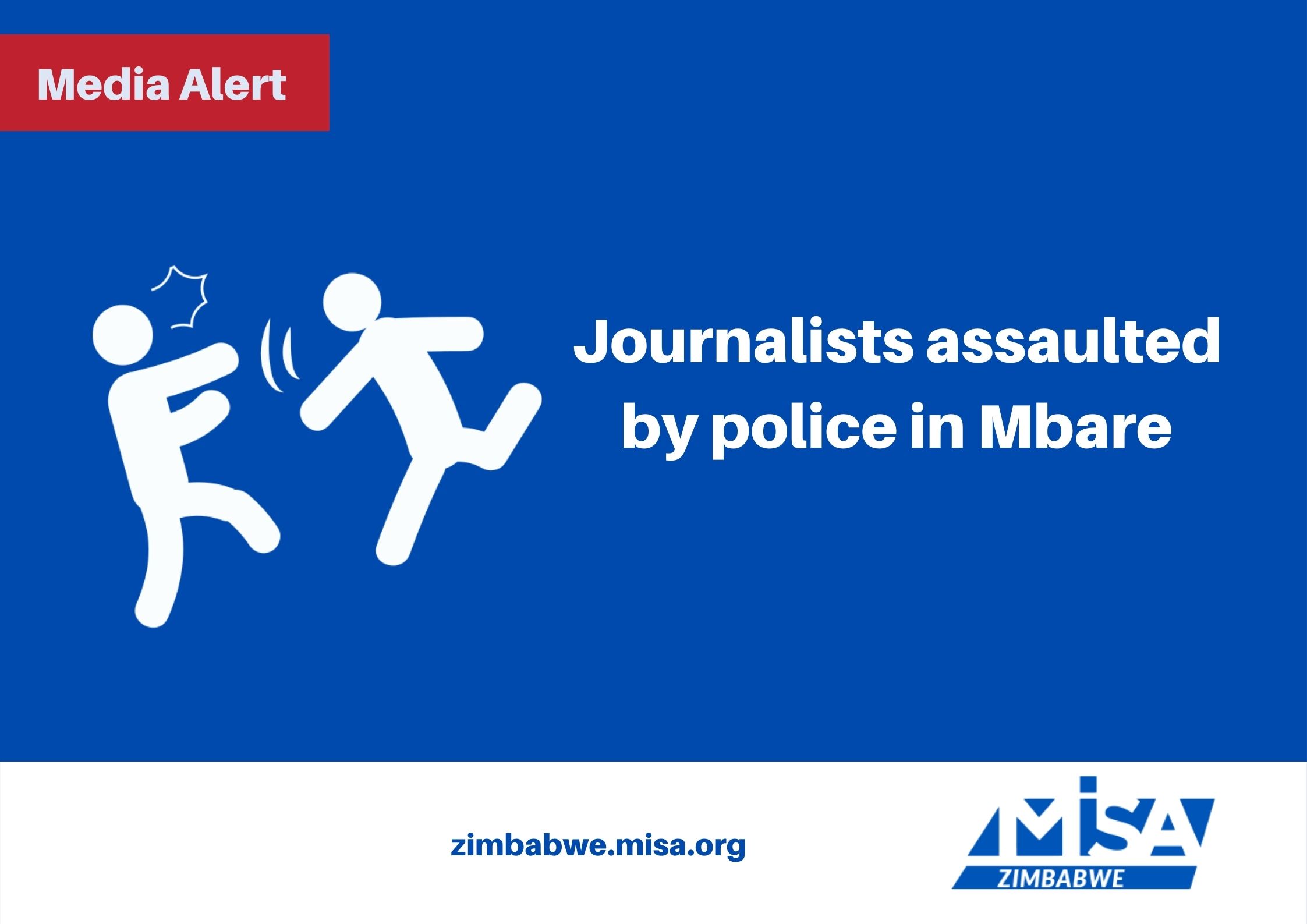 Journalists assaulted by police in Mbare

Those affected:
Private Media Oragnisations
Number affected:
Perpetrators:
Zanu PF politburo
Types of actors:
Non-state
Location:
Harare
We use cookies on our website to give you the most relevant experience by remembering your preferences and repeat visits. By clicking “Accept”, you consent to the use of ALL the cookies.
Do not sell my personal information.
Cookie SettingsAccept
Manage consent