Media Institute of Southern Africa – Tanzania Chapter (MISA TAN) received with concern the decision of the government to suspend publication and distribution of Raia Mwema newspaper for 30 days from 6th September 2021. The decision which was delivered by the Director of Information Services on 5th September 2021 is in accordance to section 9(b) of Media Services Act No. 12 of 2016.

After reading the decision, MISA TAN identified the following:

1. The decision by the Director of Information Services didn’t take into account press freedom and right to information guaranteed under article 18 of the Constitution of United Republic of Tanzania, 1977 and its amendments, as well as Section 7(1) (a), (b) and (c) of Media Services Act 2016. Media house id free to gather information from different sources, process, analyse and publish it according to the journalism professional standards.

2. Offences that were pointed out by the government to have been committed by Raia Mwema newspaper through section 50(1) (b), (d) and (e) together with section 52 of Media Services Act 2016 need to be proven in the court of law. It is the court that have the mandate to prove or otherwise that the paper committed the offense. Rather than adhering to the laws, the government has acted as the court on the matter which have legal procedures that have to be followed. The government was required to file a case against the newspaper in the court of law so that to allow both parties the right to be heard.

3. Suspension of newspaper registration is the highest sanction provided by the law, and, the offender has the right to be heard and defend himself. In his statement, the Director of Information Services failed to show the defense of the offender (Raia Mwema) before issuing the penalty. Also, the Director did not explain who is the complainant against the newspaper, and, in which way the complaints have been handled.

4. All the complaints waged against media houses regarding the published content or breach of regulations ought to be handled by the Independent Media Council through its Complaints Committee as stipulated under Section 27(1) and (2) and Section 26 of Media Services Act 2016. Any person who is not satisfied with the award of the Committee can appeal on the decision to the High Court and not responsible Minister (Information).

5. The decision of the Director of Information Services against Raia Mwema which was not made through Complaints Committee of the Independent Media Council was made without following proper legal procedures. The decision require the newspaper to appeal to the Minister for Information which violate rights and freedom of expression. The decision intends to protect the interest of the ruling Chama Cha Mapinduzi (CCM) as indicated in the issued statement.

6. The decision by the government paint a negative image to our country regarding protection and promotion of press freedom and citizens’ right to information. The decision has denied readers of Raia Mwema their right to information while serving the 30 days suspension. The right identified under article 18 of the Constitution of United Republic of Tanzania, 1977 has been taken away by individual authority through newspaper publication and dissemination license.

1. Responsible government authority, including the office of Director of Information Services, to review its decision and stop the sanction before 30 days. The Minister has the authority to intervene so as to resolve the matter.

2. It is the right and wisdom for the government and the responsible staff to ensure that justice is being served timely. The legal procedures should be followed. Complaints Committee stipulated under section 12 of MSA should be established and operate without being interfered or coerced by anyone. The decision of the Committee may be referred to the High Court of Tanzania whenever either party is not satisfied rather than hide under the Minister’s appeal.

3. Instead of banning the press, MISA-TAN proposes to the government to invest in building capacity of media houses including Raia Mwema, to instill ethics, professionalism, and patriotism to avoid publishing information that might be interpreted negatively and cause uncertainties/chaos among the Tanzanians.

5. Journalists are advised to abide to journalists’ professional standards all the time to avoid getting themselves in unnecessary confrontation with government machineries, particularly bearing in mind the media is recognized as a fourth estate in running the government

Report on Cybersecurity in SADC and its implications on human rights now available! 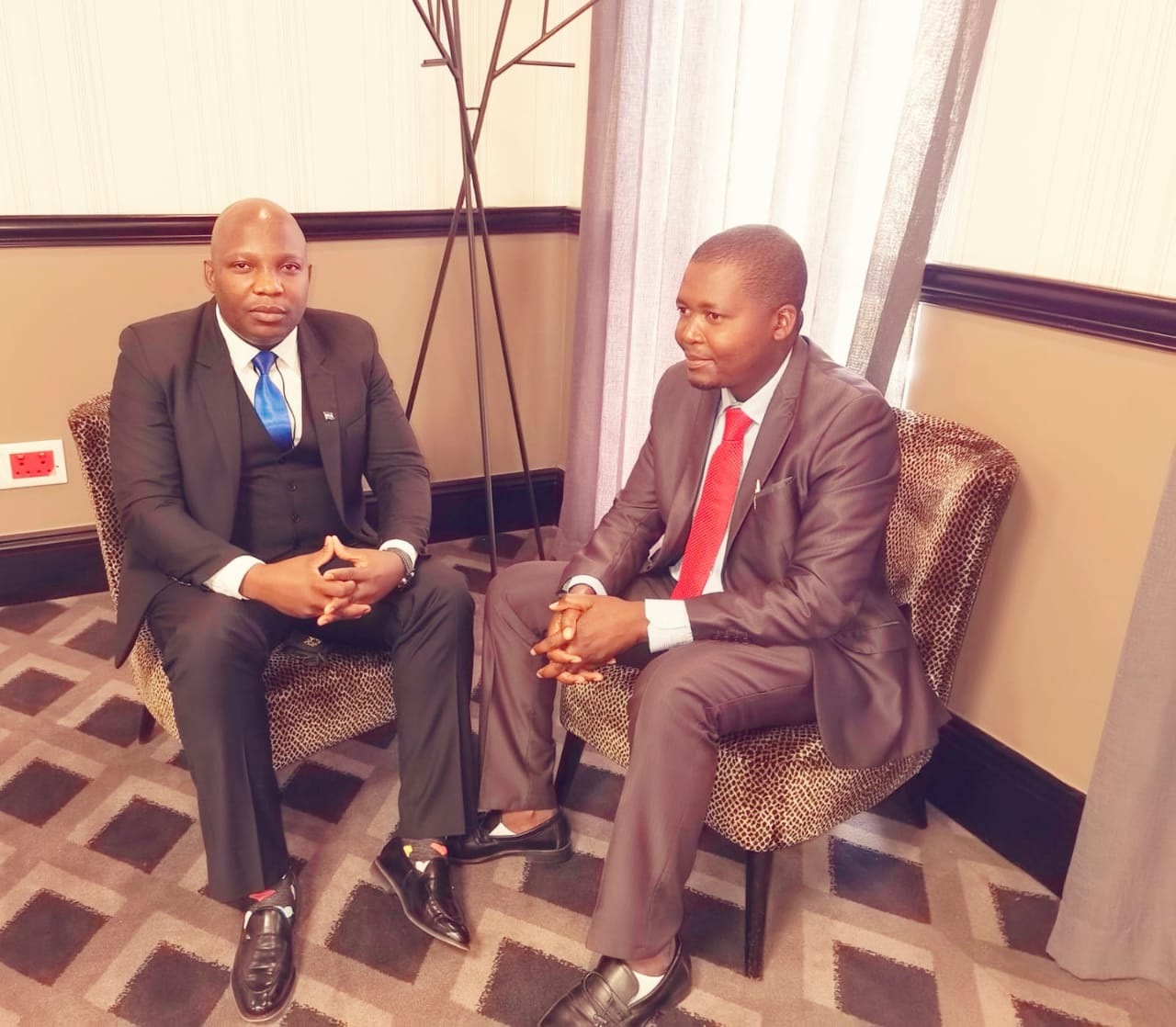 Access to information key in the fight against Covid-19 pandemic

MISA Regional ·
@MISARegional
Report on Cybersecurity in SADC and its implications on human rights now available!

The Virtual launch of report on Cybersecurity and Cybercrime Laws in the SADC Region: Implications on Human Rights.

@IFEX
@AFEXafrica @cipesaug @SADC_News @NamMediaTrust @MAZ_Zim
View on Twitter
8
8
We use cookies on our website to give you the most relevant experience by remembering your preferences and repeat visits. By clicking “Accept”, you consent to the use of ALL the cookies.
Do not sell my personal information.
Cookie SettingsAccept
Manage consent