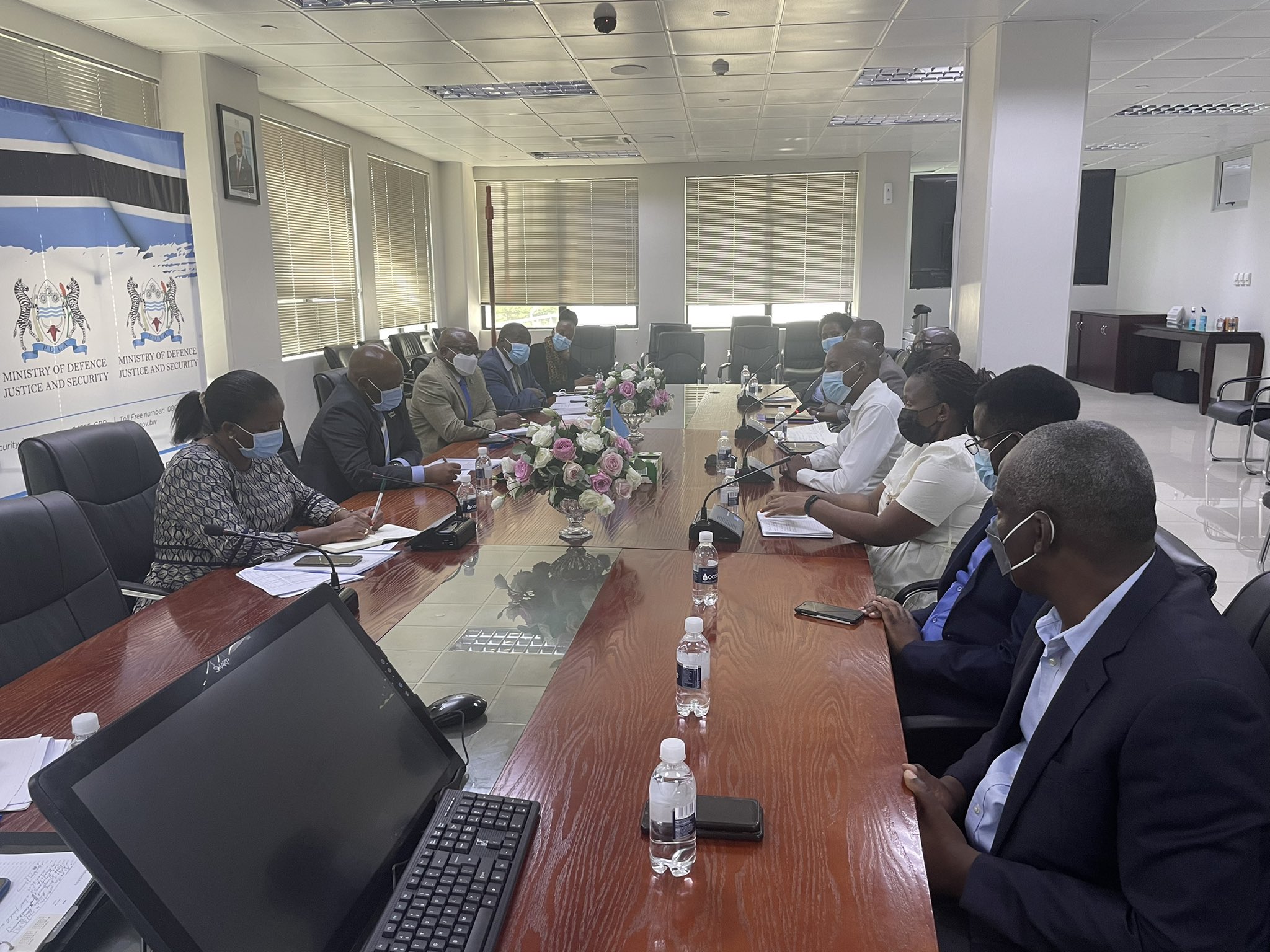 MISA held the high level meetings with government officials and other stakeholders stressing  that the Bill was detrimental to Botswana’s image as one of the citadels of democracy and freedom of expression in the region. 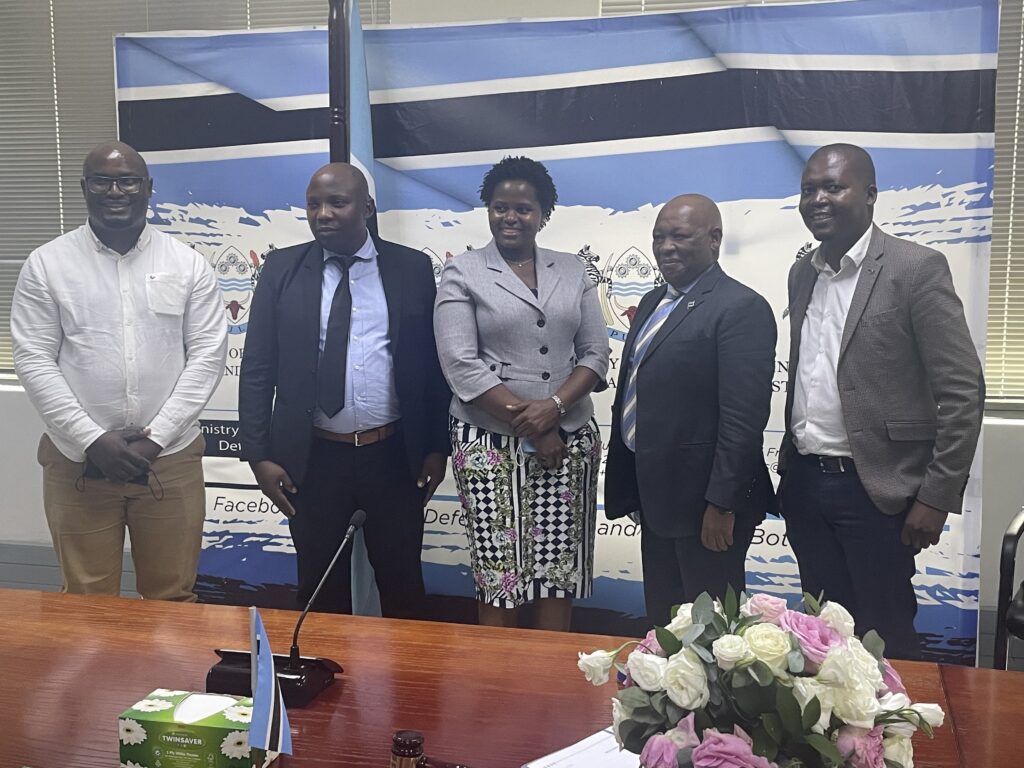 It was MISA’s position that Botswana has a good reputation in terms of being the oldest democracy on the continent. There was therefore need to maintain this distinction by ensuring the Bill does not infringe on individual freedoms such as the rights to free expression, privacy and association. It is one of the three Southern African countries that made progress according to the 2021 Index. The other two countries being Malawi and Zambia.

MISA acknowledged and noted that the government of Botswana had listened to civil society organisations by amending the contentious parts of the Bill.

Botswana’s Minister of Defence, Justice and Security, Thomas Kagiso Mmusi, explained why the Bill had been fast-tracked through parliament, adding that the country was trying to be in compliance with the Financial Action Task Force (FATF) recommendations.

Botswana, which had been grey-listed by the FATF, is due for review sometime this year.

The country has since been removed from the grey list.

Minister Mmusi said they had listened to concerns from civil society organisations and conceded on the need for more judicial oversight when officials are intercepting communications.

He also conceded that in the haste to pass the Bill, there had been missteps, which the government now sought to address. However, MISA impressed upon the government of Botswana to be guided by Principle 41 of the Declaration of Principles of Freedom of Expression and Access to Information in Africa of the African Commission on Human and Peoples’ Rights.

Principle 41 says that States shall ensure that any law authorising targeted communication surveillance provides adequate safeguards for the right to privacy. MISA further humbly requested upon the government of Botswana to ensure that the final bill meets regional and international best practice. 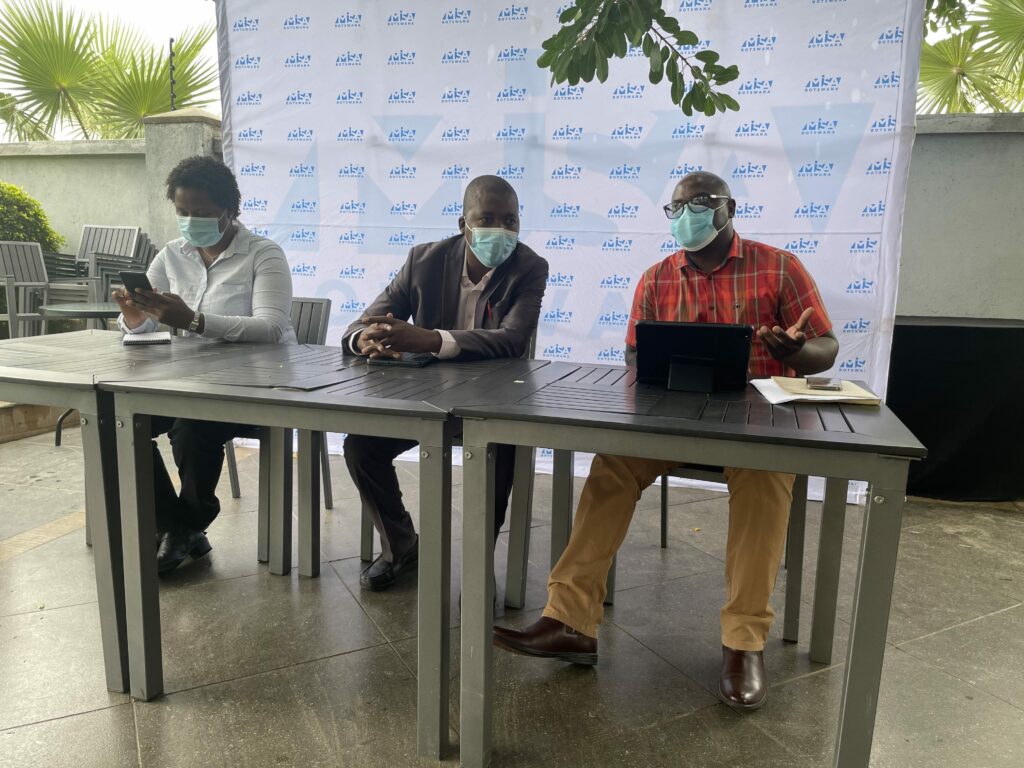 Meanwhile, MISA also held an RGC meeting on the sidelines of the solidarity meetings, where updates were given on the progress of projects being implemented by the respective MISA chapters in the SADC region.

MISA continues to strengthen its regional network following the relocation of the Regional Secretariat to Harare, Zimbabwe.

In that regard, MISA will during the course of the year continue to hold similar solidarity meetings across the region.

The initial meeting was in Botswana due to the urgency brought about by the gazetting of the amendments to the Criminal Procedure and Evidence (Controlled Investigations) Act.