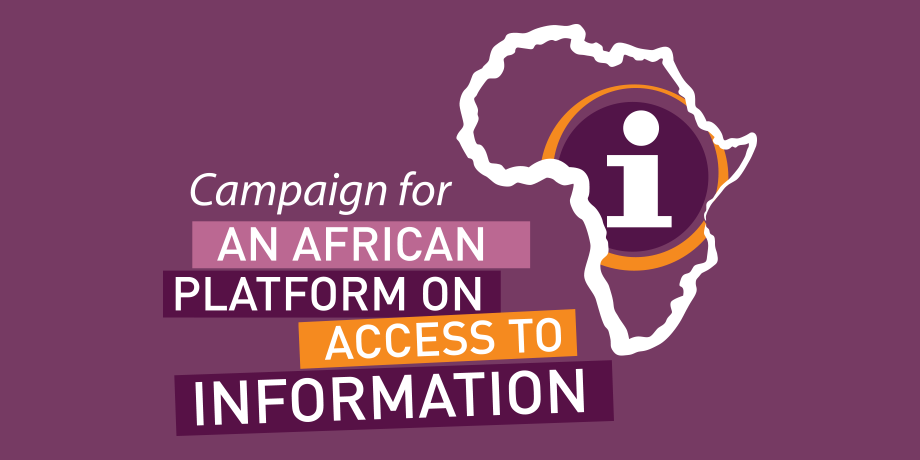 13 Mar, 2018
This post was broadcasted from MISA Tanzania.
The Access to Information (ATI) Act of 2016 became operational since July 1st 2017 according to Dr Hassan Abbas, Government Spokesperson and Director of Tanzania Information Services.

The Access to Information (ATI) Act of 2016 became operational since July 1st 2017 according to Dr Hassan Abbas, Government Spokesperson and Director of Tanzania Information Services. Speaking on Saturday, March 10 during the access to information dialogue organised by the MISA Tanzania with support from the Collaboration on International ICT Policy in East and Southern Africa (CIPESA) Dr Abbas said even the regulations have been gazzeted already (http://bit.ly/2FMkjhn). He was responding to questions raised by journalists and civil society leaders who wanted to know the state of the Law.

About 40 participants including members of the civil society, journalists and government information officers met in a one-day dialogue to discuss the findings of the 2017 ATI Study and assess the responsiveness of the public towards the implementation of the ATI Law.

The study which was conducted by the Media Institute of Southern Africa (MISA) Tanzania Chapter in partnership with CIPESA stemmed from the fact that a prevailing culture of secrecy among public officials in Tanzania at both central and local government levels is hindering the work of journalists in Tanzania.

According to ATI Stakeholders this is affecting access to information necessary for media reporting towards increased civic participation, transparency and accountability in governance. The survey assessed the responsiveness of local government authorities (LGAs) and central government offices in Tanzania to citizens’ information requests.

Dr Abbas confessed that there was widespread laxity among officials in handling and processing information requests, poor customer care services, lack of knowledge of the Access to Information Law and reluctance of government officials to share public information among others. According to him the government is working on the findings and he promised to cite the report during the ongoing Conference of Government Information Officers that is being held in Arusha currently.

Paschal Shelutete, who is the Chairperson of the Tanzania Government Communication Officers (TAGCO) said there is also a challenge from senior officers who either deliberately or without knowing the importance of sharing information timely delay the process. He however said that those were the issues to be addressed during the conference.

Dr Abbas welcomed the idea of joint training of information officers on the importance of access to information to the public and how it can facilitate development, especially the industrialization policy that the current government is pursuing.

During the dialogue, MISA Tanzania launched its new website and it can be found at http://tanzania.misa.org/.

@TabaniMoyo @bbmhlanga @ChidiChengeto @HStvZim @MAZ_Zim @nompilo_simanje @mmatenga @CocoinZim https://t.co/hdFasIiQH6
1
1
We use cookies on our website to give you the most relevant experience by remembering your preferences and repeat visits. By clicking “Accept”, you consent to the use of ALL the cookies.
Do not sell my personal information.
Cookie SettingsAccept
Manage consent