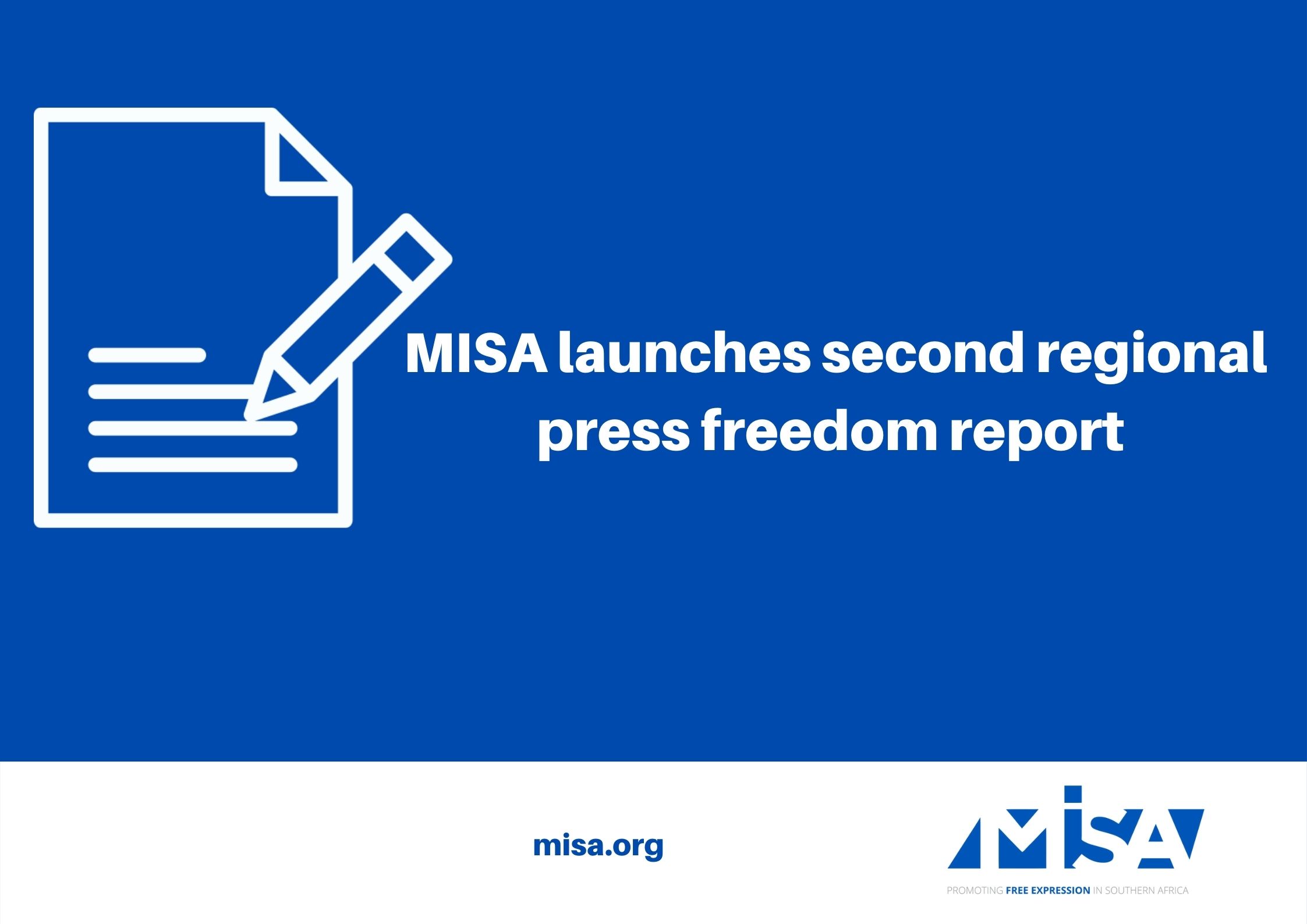 2 May, 2022
This document is based on country reports for Angola, Botswana, eSwatini, Lesotho, Malawi, Mozambique, Namibia, Tanzania, Zambia and Zimbabwe.

MISA has launched the second edition of the State of Press Freedom in Southern Africa report, with this year’s edition focusing on digital surveillance of journalists.

The report was launched simultaneously in Bulawayo, Zimbabwe where MISA, UNESCO and the government hosted regional World Press Freedom Commemorations and in Arusha, Tanzania, where similar continental commemorations were held.

The State of Press Freedom in Southern Africa report is an important tool for governments, policy makers, journalists, the academia and media students to help advocate for a more safe and secure environment for journalists to operate in.

This year’s World Press Freedom Day commemorations were held under the theme Journalism Under Digital Surveillance.

Importantly too, it looks at the growing trend of cyber bullying of female journalists.