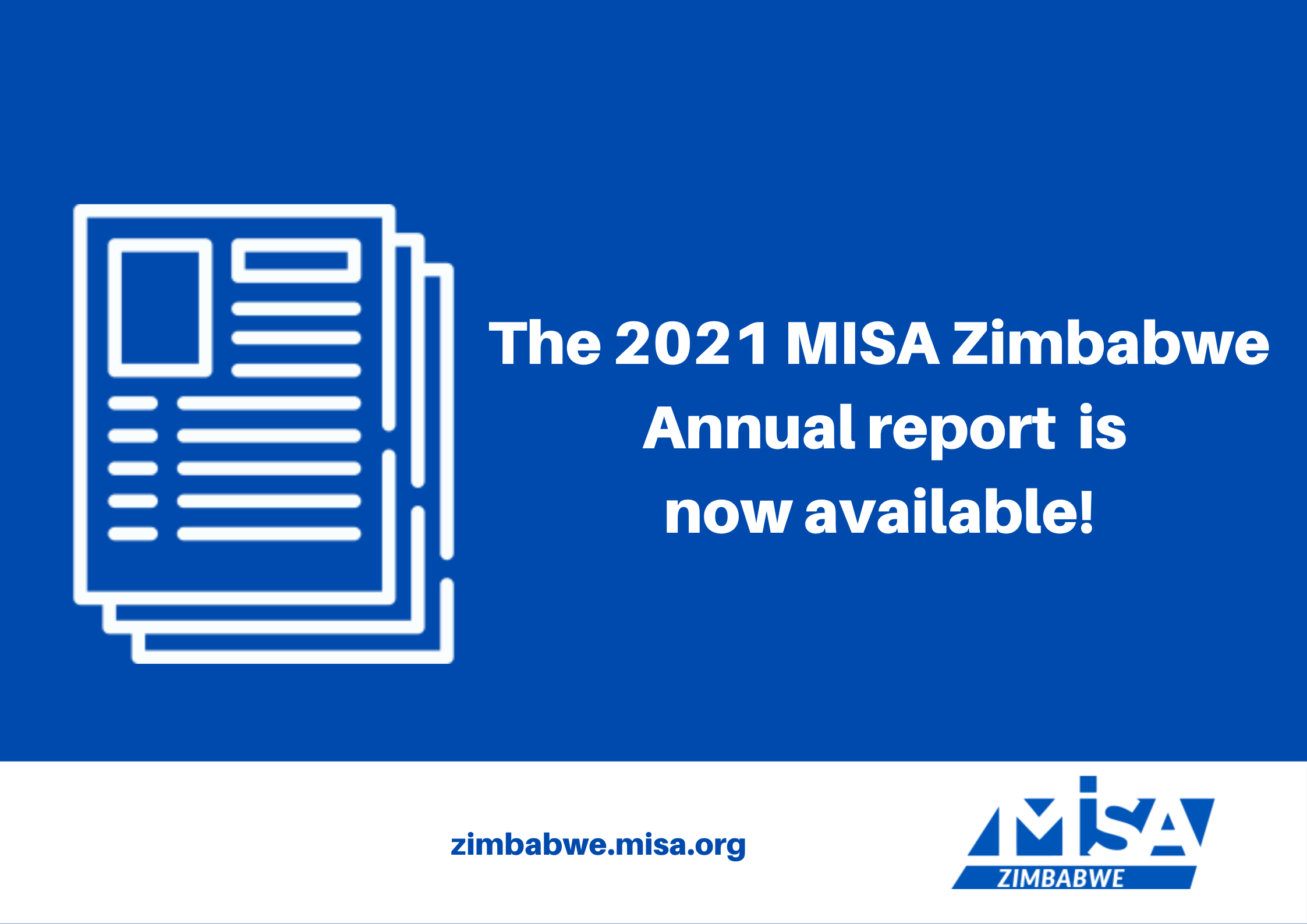 Below is an extract from the Chairperson`s report

Our 2021 Annual Report comes on the backdrop of significant historical events in the life and existence of the Media Institute of Southern Africa (MISA) as a regional outfit, and by extension, MISA Zimbabwe as a member of the family.

Of significance during the year under review was the 30th anniversary of the Windhoek Declaration on Promoting an Independent and Pluralistic African Press.

The commemorations marked in the Namibian capital of Windhoek from which the Declaration derives its name, gave us immense opportunity to reflect and take stock on the milestones that have been achieved and what still needs to be done towards the realisation of the envisaged benchmarks of this historic document.

The Windhoek Declaration is critical for MISA Zimbabwe and indeed other media freedom, freedom of expression and access to information lobby and advocacy groups as it is the foundation upon which our work is built.

The Declaration is a historic document that gave birth to the World Press Freedom Day commemorations as we know them today, and the African Charter on Broadcasting, among its other benchmarks.

The 30th annivesary commemorations in Windhoek also coincided with the 25th anniversary of MISA Zimbabwe during the year under review.

In view of these momentous events, I am therefore honoured to extend our special tribute to the vision and foresight of the men and women who launched the regional MISA in 1992 to promote a free, independent, diverse and pluralistic media as envisaged in the Windhoek Declaration. 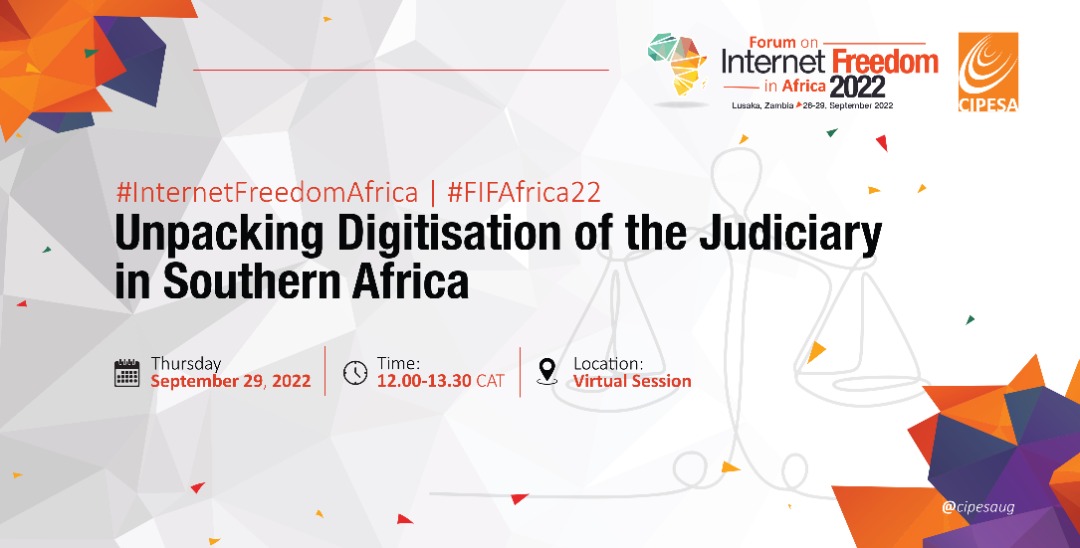